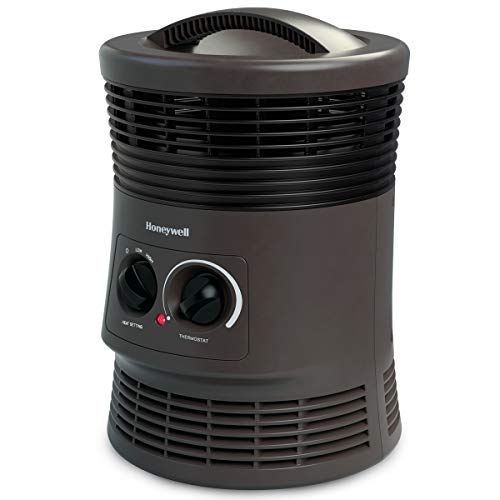 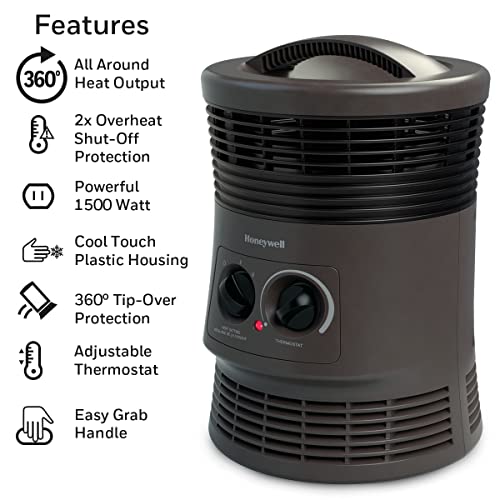 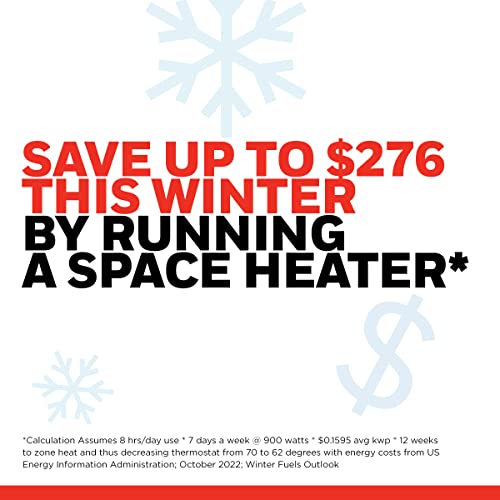 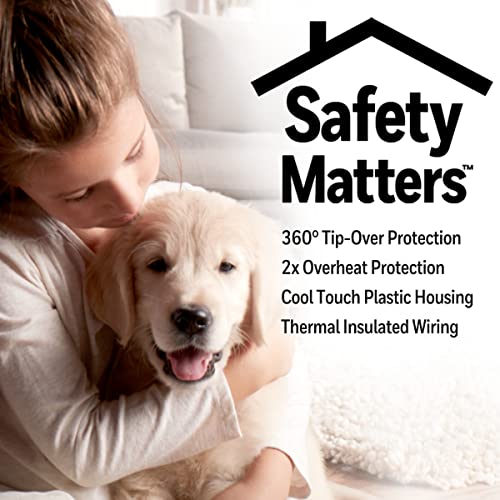 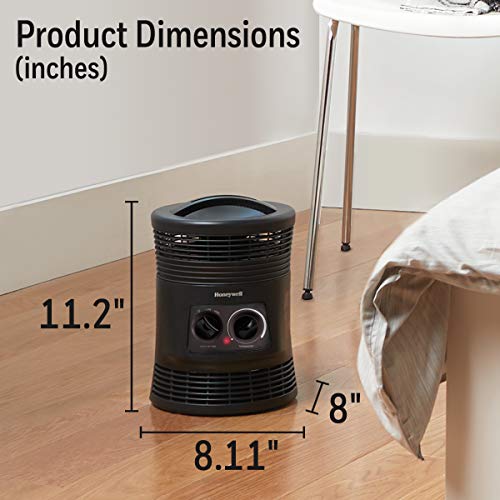 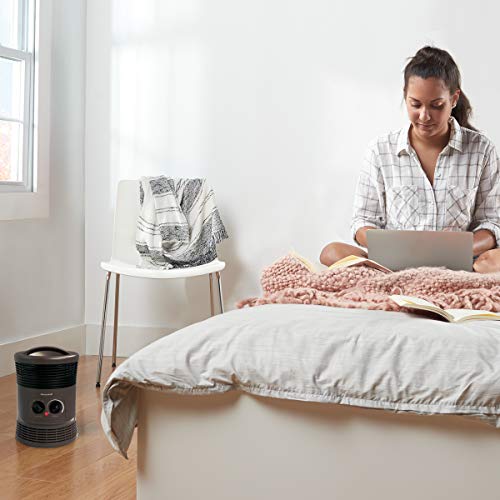 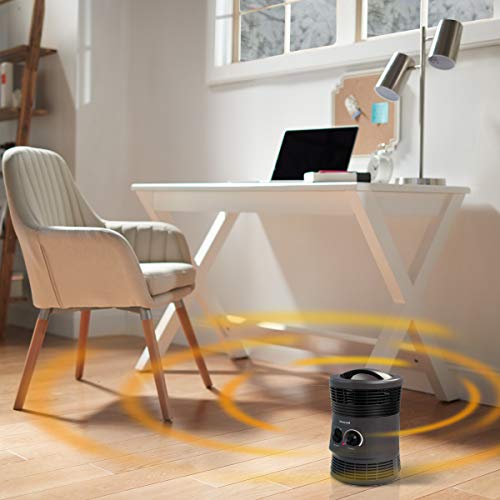 The Honeywell 360 Heater is mini in design but packs enough of a punch. Consistently rated four stars and above, the consumers that have bought this little powerhouse have not been disappointed.

It doesn’t come with as many heating options as some other heaters but is becoming ever more popular among the growing community for the heat they produce whilst also saving on space.

The smaller Honeywell 360 Heater models are an ideal solution for those with smaller grow tent setups and do the job of keeping your roots at an optimal temperature considerably well.

With fan forced technology, adjustable thermostat, 2 heat settings, alongside an overheat sensor and back-up cut off fuse. The Honeywell 360 Heater is another popular option for cannabis cultivators.