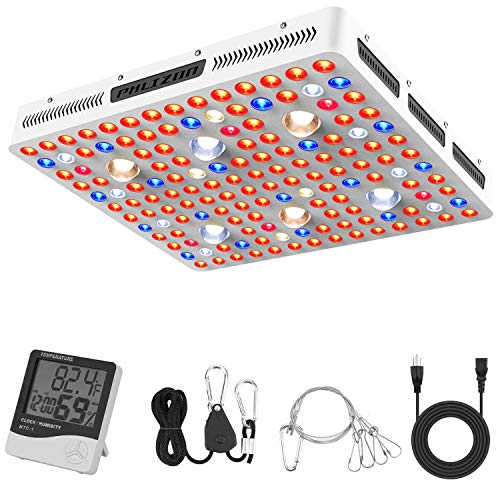 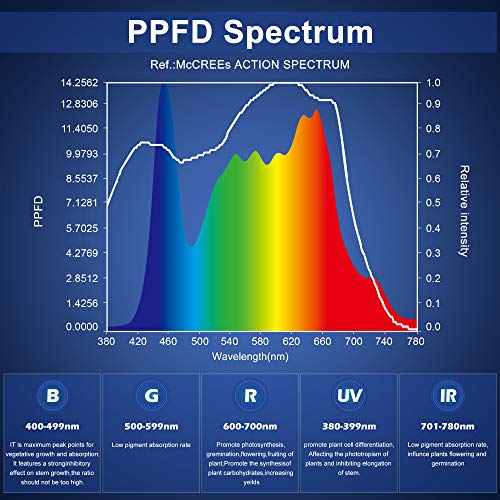 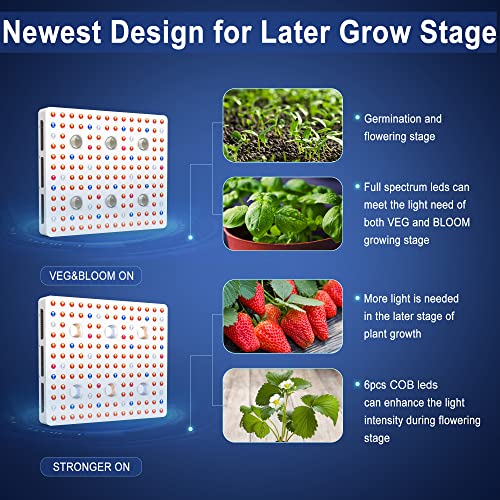 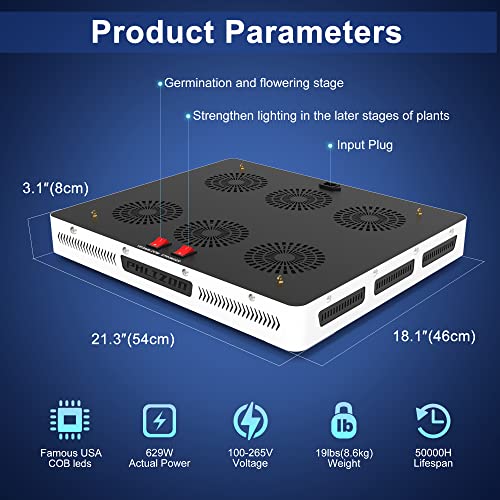 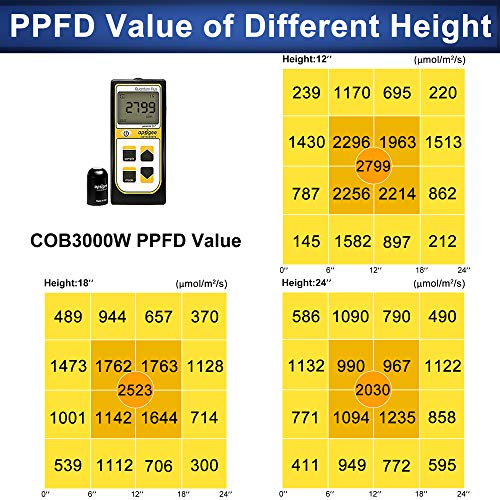 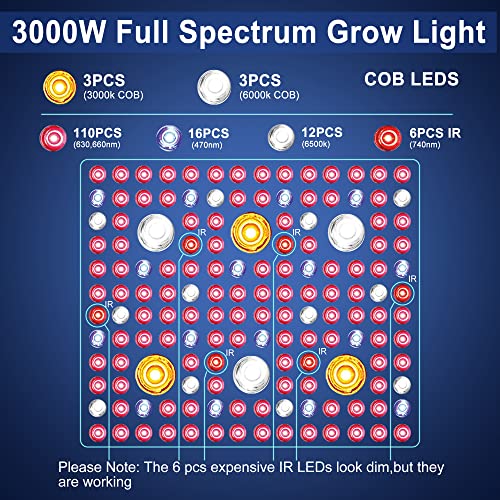 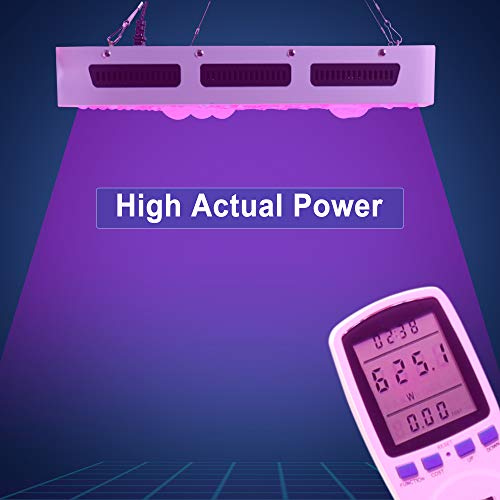 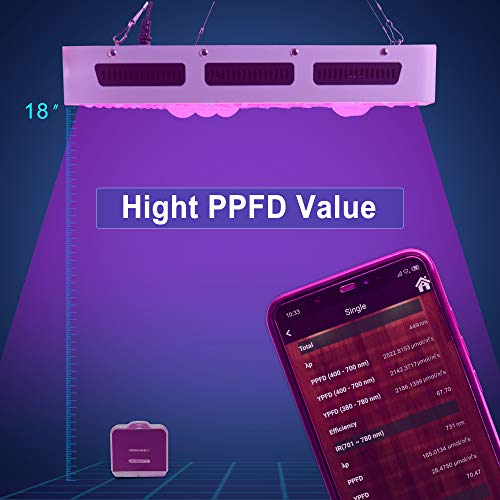 Averaging four-star plus reviews from thousands of reviewers across the whole of their product ranges, you know you’re in safe hands when opting for anything from Phlizon.

Compared to the other similarly priced brands, Phlizon offers the grower a very extensive range of LED lights, all the while never slipping in terms of build quality, four-plus star reviews are very common for most of Phlizon products, with the majority awarded five-star ratings consistently.

Prices vary but generally, Phlizon fares better compared to other leading brands, which isn’t bad considering the build quality. With warehouses based around the globe, shipping is relatively quick, and any problems you may encounter should generally be solved fairly quickly, they also offer a 2-year warranty on most products.

Problems have been reported of certain products prematurely failing, bulbs burning out long before their time, and low yields produced due to insufficient power.

Saying that this is a very small minority, and no doubt some problems encountered can be put down to the grower, their set-up or products being damaged in the delivery process.

The Phlizon COB Grow Light should suit most growers’ needs. Affordable, highly rated by other growers, and solidly built for the most part. You can’t go far wrong choosing Philizon for your lighting needs.