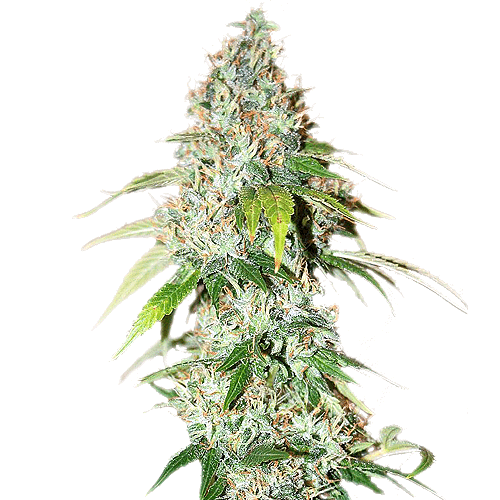 If you’re looking for a strain of cannabis that would be considered the ‘backbone’ of West Coast cannabis, you’d be hard-pressed to go past the glorious and mysterious OG Kush.

The exact origins of OG Kush are considered a mystery, despite many claims that it was bred from a combination of Hindu Kush and Chemdawg. This claim can’t be proven because originally, OG Kush came from bag seed in the early 1990s.

The seeds made the journey from Florida to Colorado and eventually made their way into southern California.

There are a variety of different phenotypes that all branch off OG Kush including, Tahoe OG, Alpha OG, and SFV OG. One of the most popular reasons that people choose to smoke OG Kush is its ability to help you handle stress and anxiety.

It has a powerful and heavy euphoria that will knock any stress, your feeling right out of the park.

The versatility of OG Kush and the way that it has spawned so many of the most popular strains of cannabis on the West Coast cannabis region.