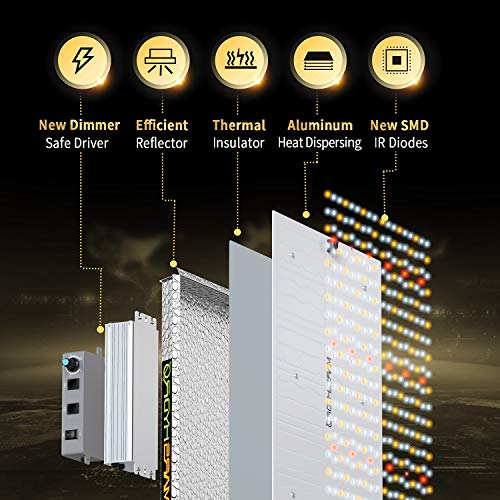 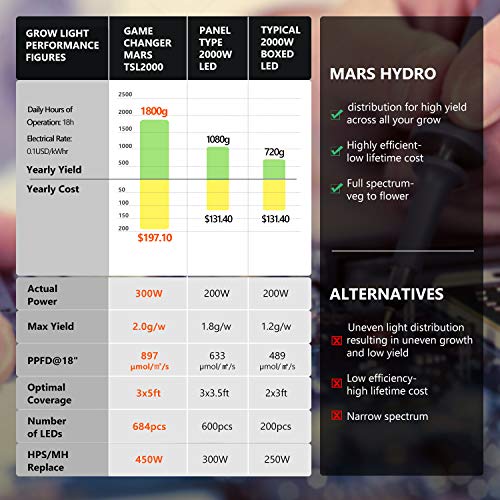 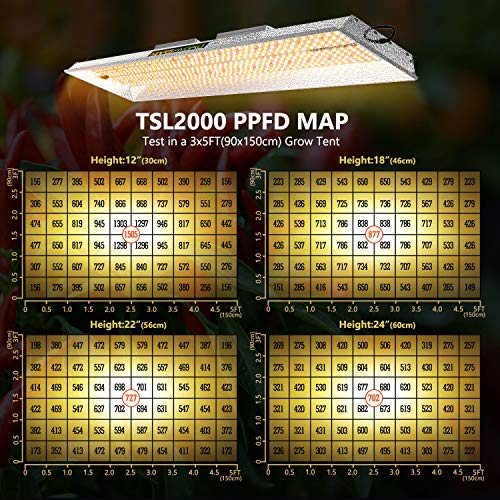 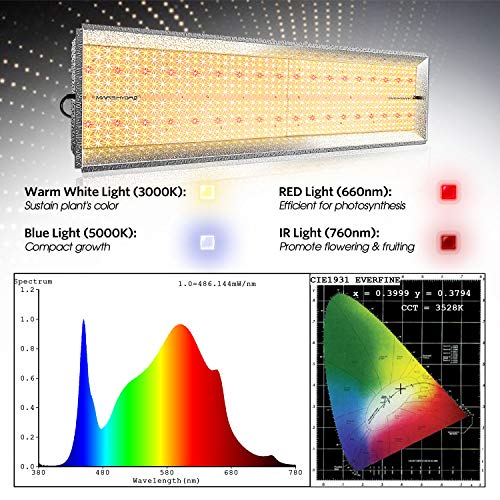 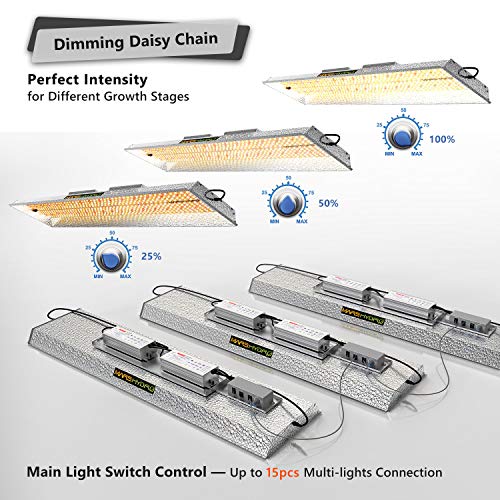 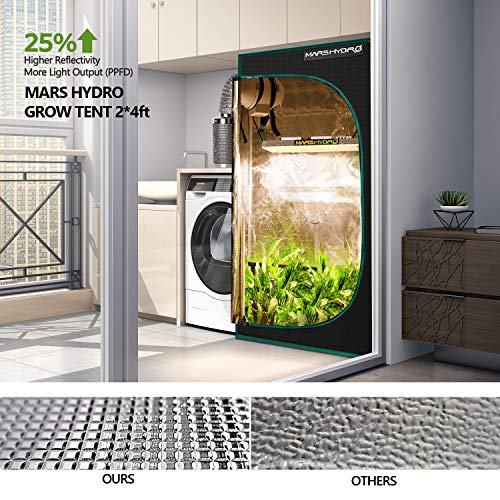 The Mars Hydro TSL 2000W LED grow light is the next-generation of affordable LED lighting. Although $300 may seem pricey, understand that you’re paying for an optimized lighting system that’s primarily meant to push your cannabis plants to the limit.

Utilizing new SMD LED technology, these high-power lights are unlike anything your plants have ever experienced. According to Mars Hydro, you’ll get 30% more light with less wattage with this LED – which appears to be true when using a light meter.

According to power tests, the Mars Hydro TSL 2000W LED grow lights pull ~300-watts from the wall. Although it’s marketed as a 2,000-watt competitor, this is not the case in terms of pure wattage.

However, the light coverage is extensive enough for a 4’x4′ space, which is a common grow tent size for most home-based cannabis growers. As with any light, you can purchase multiple Mars Hydro TSL 2000W LED grow lights to increase the overall footprint if your room size demands the increased coverage.

One of the notable aspects of the Mars Hydro TSL 2000W LED grow light is the fact that it’s plug-and-play. Simply plug it into a power source, and you’re good to grow. Secondly, the driver comes equipped with a dimmer, which allows you to adjust the amount of light that the LED emits. This is incredibly useful for plants at various stages of growth, such as seedlings, clones, and flowering adults.

If you don’t mind springing a bit of extra cash, then you won’t regret purchasing the Mars Hydro TSL 2000W LED grow light.