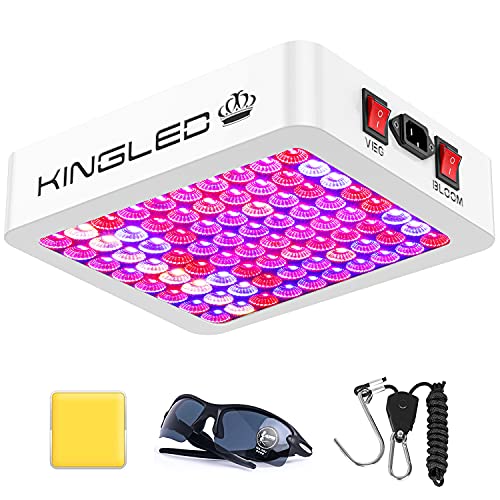 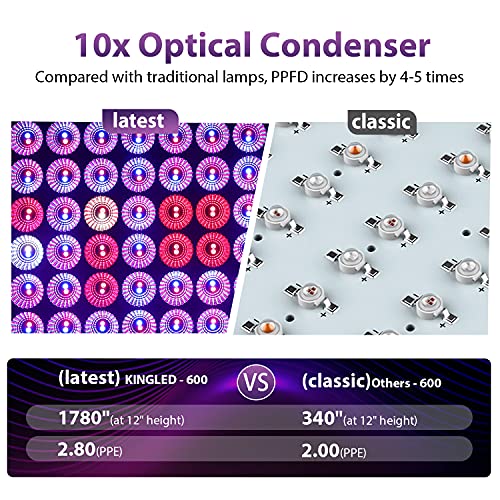 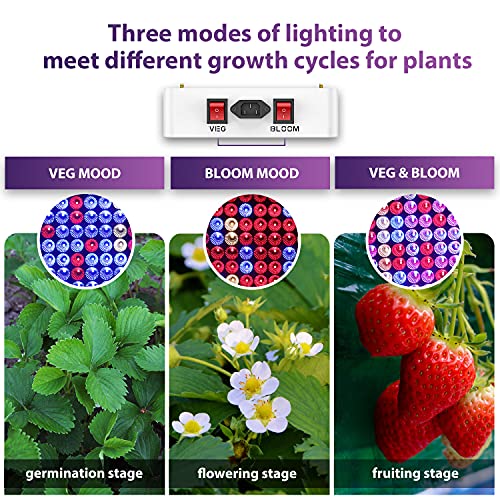 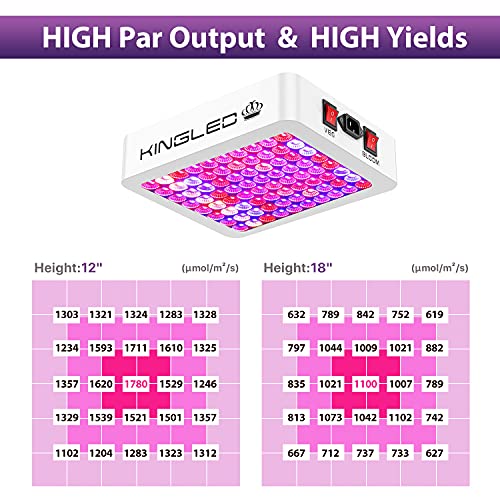 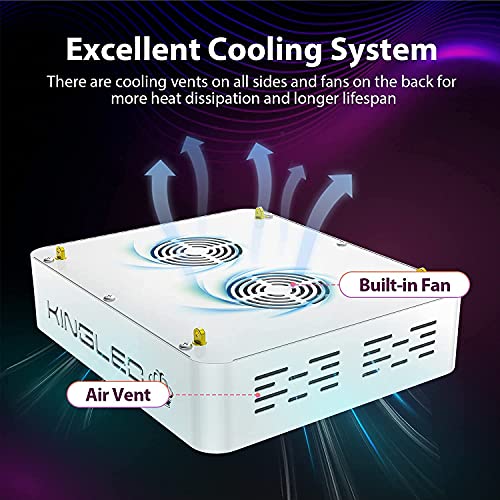 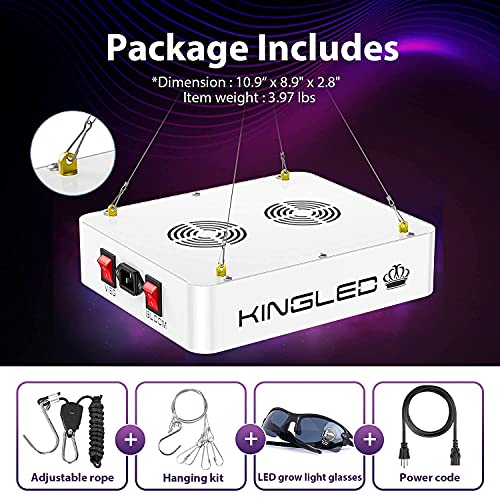 Another Chinese based company, King LED have been going since 2012, and have made considerable inroads into the LED market just like Viparspectra and Bestva.

They have a pretty extensive range of full-spectrum LED lights, and most are top-rated, averaging four-star plus reviews across most models. To be honest, these three brands are pretty interchangeable and offer the indoor grower a good selection.

They’re known for producing some basic no-frills LED full spectrum panels, at affordable prices that can be found on most big online retailers, to see their higher spec LED you’d have to pop over and take a quick look at their website.

Low cost and thousands of four-star plus reviews are the first things that will stand out to most, standard build quality and features are to be expected from King LED. Most models come with double chips, efficient PAR/LUMEN output, and are full-spectrum, mimicking good conditions for veg and flower growth.

King LED just like other Chinese firms, mainly suffers due to build quality, red and blue light disparity, shortened product life span, and blown bulbs. King LED try to answer any customer queries as fast as possible, but being based in China again has its limitations.

King LED is a company that offers various LED products including the King Plus 600W LED Grow Light at a very reasonable price. They’re sold through most popular online retailers and sit comfortably within that mid-range quality bracket.

Of course, If you’re one of the unlucky ones that experience problems, you’ll probably never buy from any Chinese branded LED companies ever again, but with a high volume of users experiencing no problems whatsoever, King LED is seen by many as another viable option.